First, it's a missed conference call. Then the route to a favorite restaurant. Finally, the name of a grandchild slips temporarily from a deteriorating memory bank.

Click here to learn the root causes of Alzheimer's disease

At this moment, dementia is silently creeping upon millions of people who fear hearing that word come out of their doctor's mouth so much that they don't get tested. They keep their decline a secret, compensating with wrist scribbles, iPads, and the generosity of strangers - all in order to maintain their independent living, their driver's license, their dignity.

Why don't they get evaluated? Because they've heard there is no cure. They've heard wrong.

The Bredesen ReCode Protocol has moved past these symptoms to treat the root causes of this cruel degenerative disease, and help hundreds of patients retrieve their memory, their dignity and their joy. Dr. Ruan would like to make you one of them.

At Texas Center for Lifestyle Medicine, we and our dedicated patients work tirelessly together to combat cognitive decline. Our certified specialists can craft a multi-pronged cognitive care protocol to prevent or treat your unique type and severity. 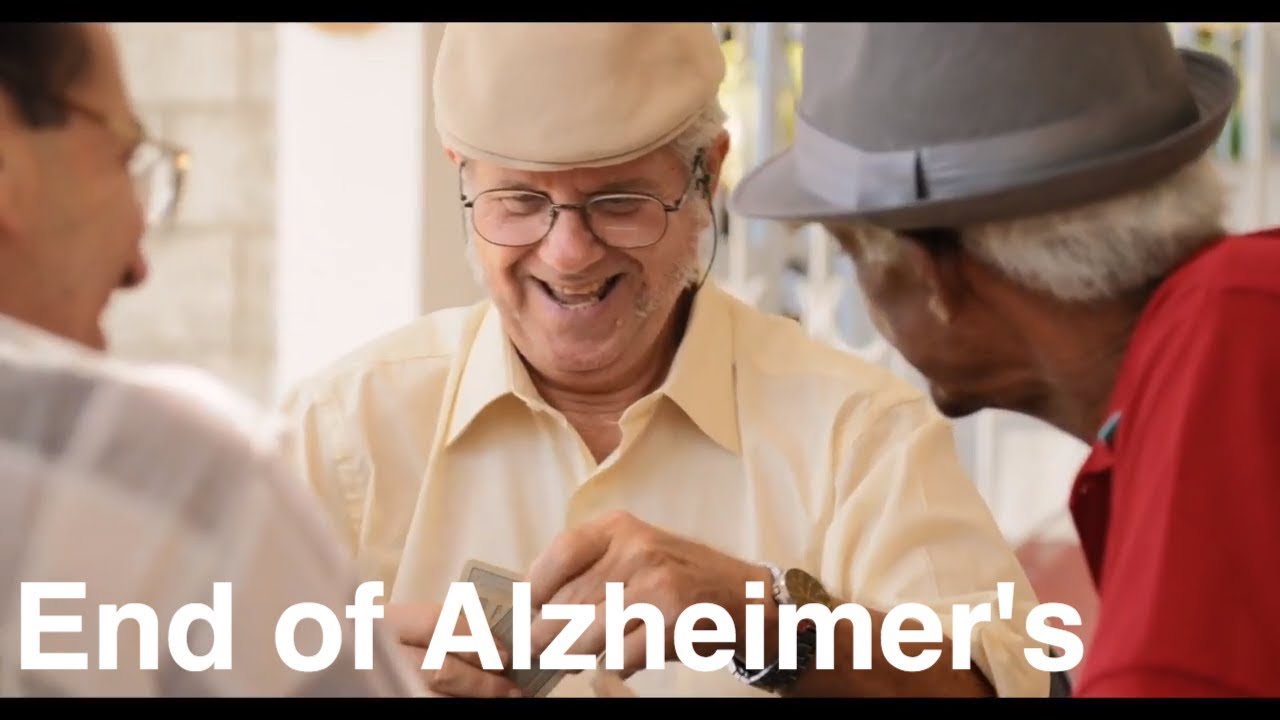 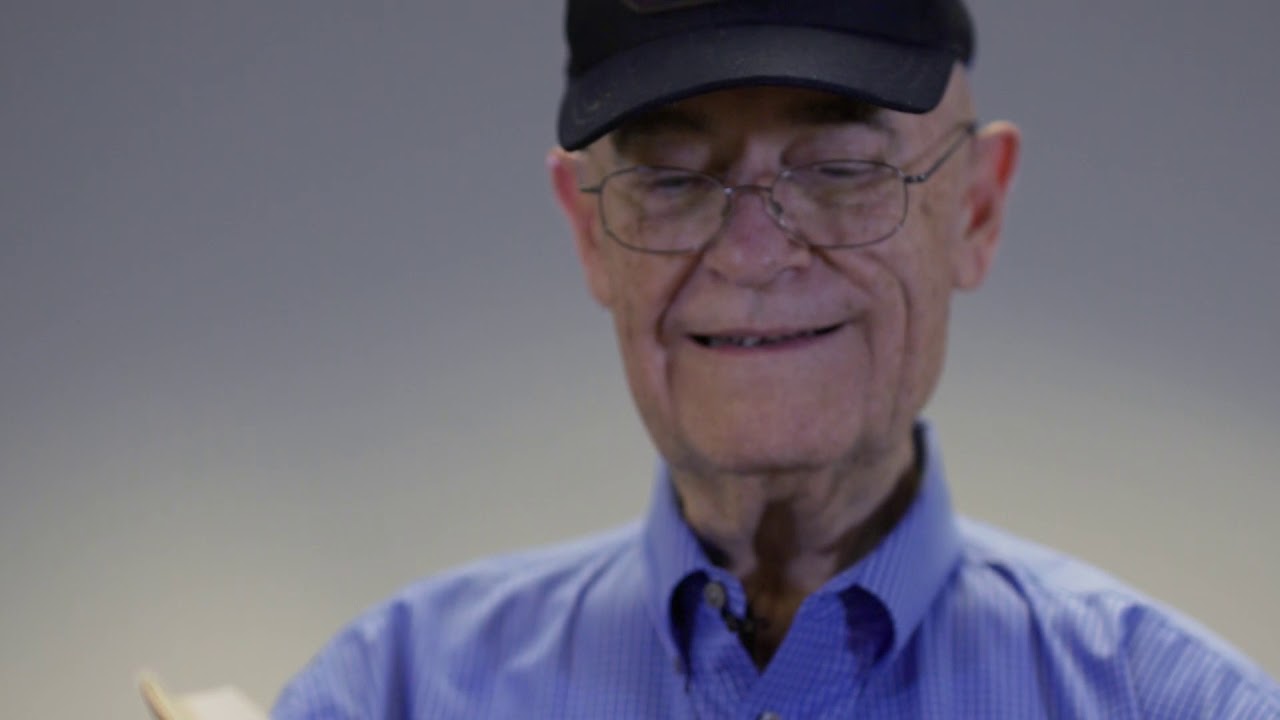 In this question lies the reason why decades of research done by thousands of scientists still hasn't produced a cure - millions of dollars later. It's why traditional primary care doctors often don't refer patients to specialists until dementia deterioration reaches later stages.

For decades, the medical community stubbornly clung to the belief that there is only ONE cause to discover and ONE pill to develop.

Worldwide clinical research has now demonstrated that AD is a progressive network of dementia dysfunctions.1 A network of at least 42 complex causes, with most dementia patients presenting a unique combination. In order to effectively treat this complex condition, one drug would have to address over 40 highly specialized biochemical and degenerative dysfunctions. That's a burden no one drug alone could ever bear.

You may have heard of amyloid plaques on health talk shows or magazine articles. For years, they were viewed to be the cause of AD. Now we know they are actually your brain's protective response, like a police force decked out to protect you from these 6 types of attacks:

How does your body respond to these attacks?

That will depend highly on which genetic markers you've inherited and what type of lifestyle you've embraced. And yes, genes and lifestyles can also affect the success rate of our treatment - but you can fight Alzheimer's Disease. Genetic codes do not always cement your fate. And you no longer have to wonder what causes memory loss and forgetfulness.

Through molecular biology, our functional medicine practitioners can detect and target the network of nutritional, metabolic, environmental, genetic, and lifestyle dysfunctions that are driving your specific Alzheimer's or dementia.

Everybody presents symptoms and stages differently. That's why Dr. Ruan's cognitive health strategy requires a deep dive into your array of symptoms. It's imperative to pinpoint all of the causes behind the symptoms that you're experiencing so we can craft all of the treatments required at your point along the cognitive decline continuum.

The array of Alzheimer's symptoms

Dr. Ruan has treated the causes behind a spectrum of symptoms that vary from patient to patient:

What's driving your neurodegenerative process? That's what we're determined to find out during our 6 sessions with you.

The ReCODE™ Protocol prescribes monitoring brain health with an annual cognoscopy, the same way we maintain colon health with a regularly scheduled colonoscopy.

Dementia may be a multi-headed monster, but the good news is: that's why we can see it coming! From your genetic and metabolic profiles, we can tell which type of dementia you may be heading toward...and intervene early.

It all starts with discovery.

Dr. Ruan has trained his team to administer a very specific set of biochemical lab and genome tests to generate your ReCODE Report™ - a personalized snapshot of your cognitive health.

This in-depth evaluation is part of a treatment program developed by Dr. Dale Bredesen, an internationally renowned neurodegenerative disease expert, and critically acclaimed author of The End of Alzheimer's.

Whether you're still preventing, or actively treating imbalances, we can't begin to normalize and optimize them until we access your metabolic cognitive parameters.

To craft your custom cognitive care plan, you'll schedule 6 visits with our highly focused specialists in our comfortable suite to:

Our specialists will systematically address each test result into your ReCODE Report™ then customize a cognitive care plan during a series of 6 sessions.

To get started on your ReCODE Report™:

How hard is it to stick to this protocol?

Your environment, family relations, old habits, and fear of change may make our holistic, customized care plan difficult to follow.

We're happy to help you comply with and truly enjoy your plan. Our compassionate health coaches follow the Bredesen Protocol to assist you any time, for as long as you need with:

Our ReCODE program director Dr. Cheng Ruan, MD has worked with a wide range of patients who had so many concerns before starting. Today, thanks to this highly skilled, compassionate ReCODE practitioner many of them are already returning to their old selves.

To meet with Dr. Ruan and begin your discreet, custom evaluation:

How do I know this protocol works?

Bredesen Protocol studies have demonstrated efficacy through real patients' blood work, cognitive assessments, and reported experiences. Subjective impairment patients almost all improve fully. People who followed the program for 5 years are improving all of their physiological processes. Even nursing home level patients are improving 5-7 points on their MOCA scores.

Hundreds of trained, certified healthcare providers practicing this methodology with stellar results. Meanwhile, hundreds more are in training and learning from the successes of their predecessors. Most of the 800 patients on the Bredesen Protocol who are complying with their custom cognitive care plan report improvement.

Most fulfilling for Dr. Ruan are the many opportunities he gets to witness case studies like these:

These stories are the reason Dr. Ruan practices medicine. You'll be able to meet some of these happy patients in an upcoming documentary that chronicles their return to work, to grandkids, to hobbies, and to dream adventures, after regenerating their brain function with the Bredesen Protocol.

Many of them are currently learning from each other, motivating each other, and celebrating together as they share their healing journeys on social media. You can join them.

It's not only a wall full of degrees and decades of experience - unearthing the root causes of each patient's dementia requires compassionate intellectual curiosity. You'll find plenty of that at the Texas Center for Lifestyle Medicine.

Dementia doesn't have to send you into hiding - stop it before it stops you from enjoying life as you know it. Get started on your custom ReCODE journey now: